The objective of the Society is to give public recognition to acts of bravery by bestowing awards on those who risk their own lives in saving or attempting to save the lives of others and by so doing promote brave and courageous acts in the community and benefit the public in general through encouragement of such acts.

How the Society functions

The management of the affairs of the Society is vested in a Council consisting of a Patron, a President, a Chair, and Vice-Chair, Councillors, an Honorary Secretary/Public Officer, an Honorary Treasurer, Publicity Officer, Auditor, and Solicitor.

All nominated cases of reported bravery are investigated by the Society. Such investigations involve reports from the New South Wales Police Force and the Emergency Services. Copies of all reports are distributed to Officers and Councillors of the Society in advance of meetings to enable consideration to be given to them before discussion. Voting at meetings determines the granting of an award. 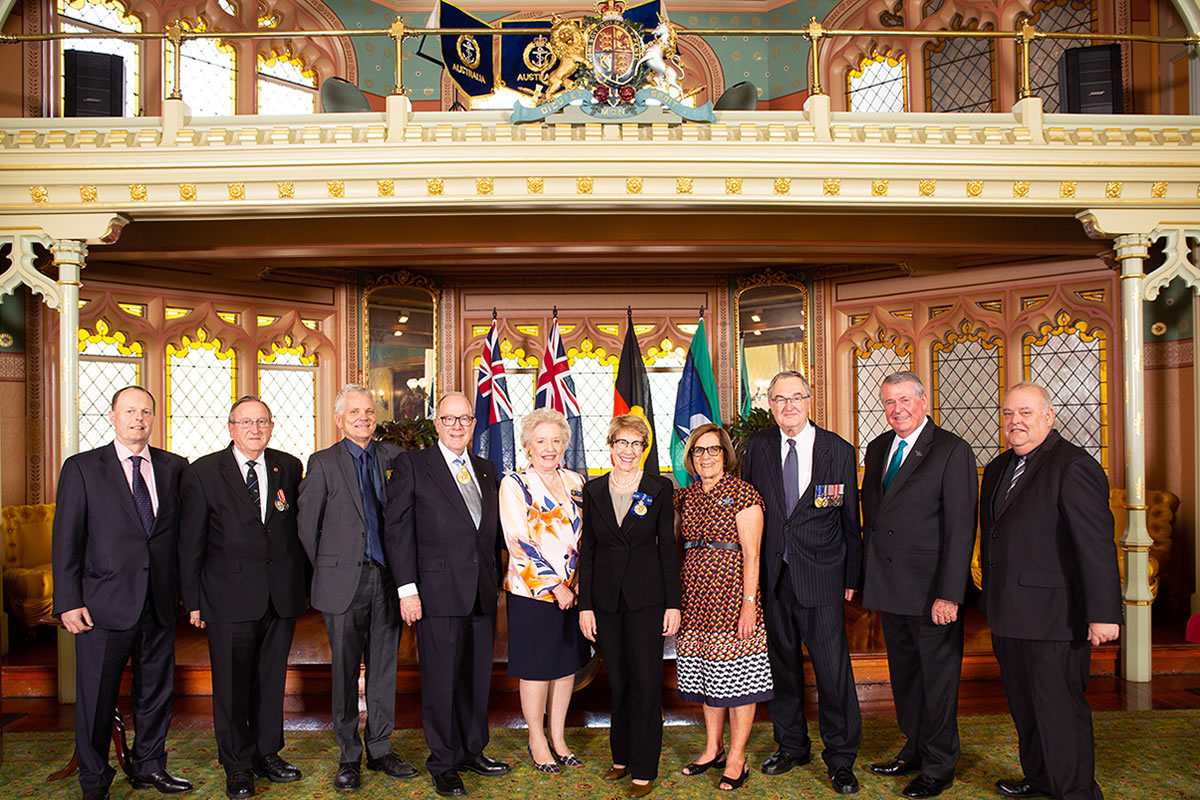 The Society was established as a result of the loss of the 351- ton paddle steamer s.s.Yarra and its 17 man crew in a south-east gale on 15th July, 1877, while attempting to re-enter Newcastle Harbour.

Four days later, a public meeting of citizens, under the chairmanship of the Reverend Dr Lang, at the Royal Exchange, Pitt Street, Sydney, decided to form the Society "for the relief of the widows, orphans and others dependent upon men lost in the marine service of our coast, or elsewhere, such relief to be distributed at the discretion of the committee".

The Society was instituted on 25th July, 1877, and its first meeting, under the presidency of Mr F. H. Dangar, was held on Friday, 27th July, 1877. Subscriptions had by then exceeded two thousand pounds.

In 1968, Her Majesty The Queen approved the change of name to the Royal Humane Society of New South Wales in common with all British Commonwealth Nations.

The Society was Incorporated on 26th February 2010. 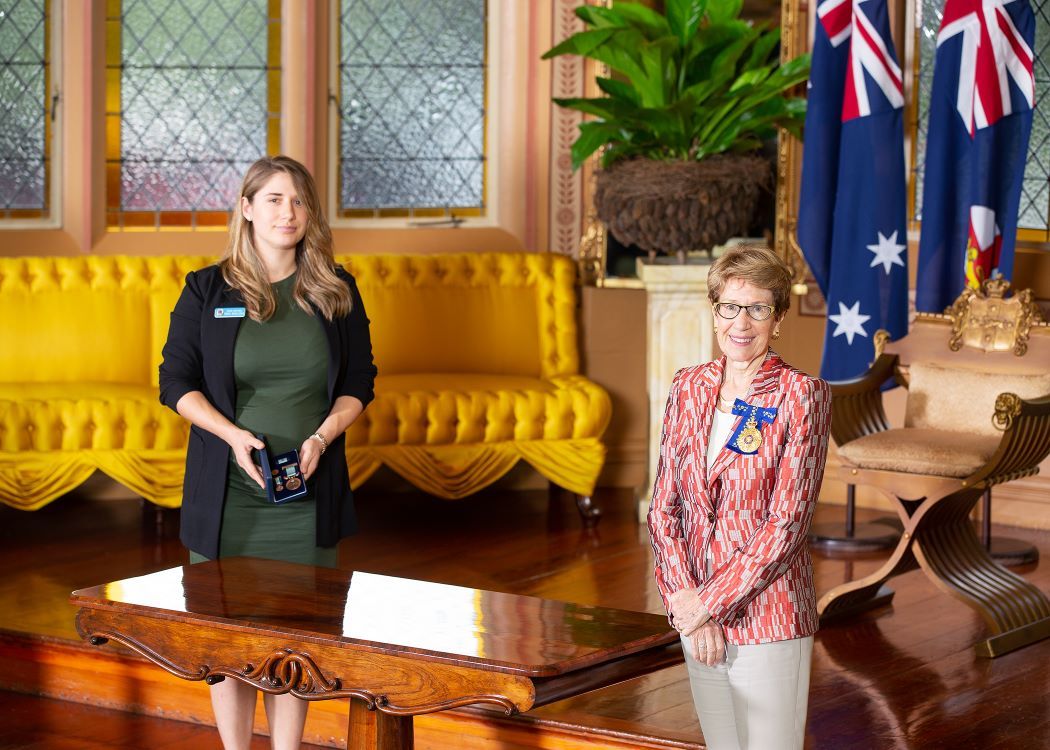 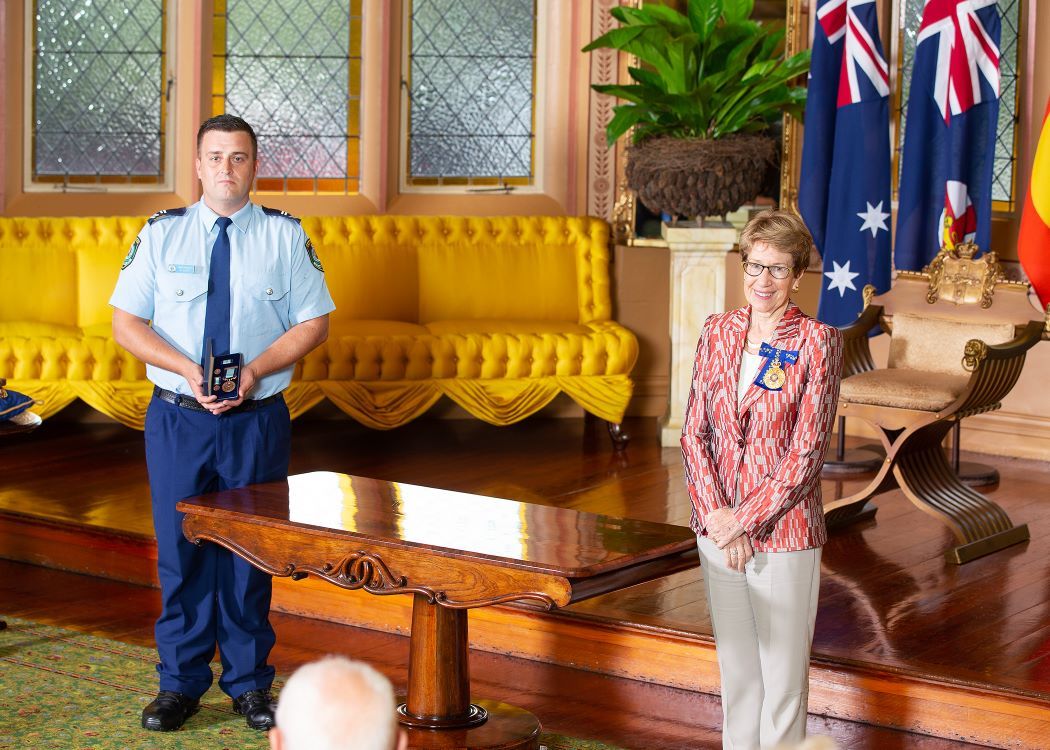 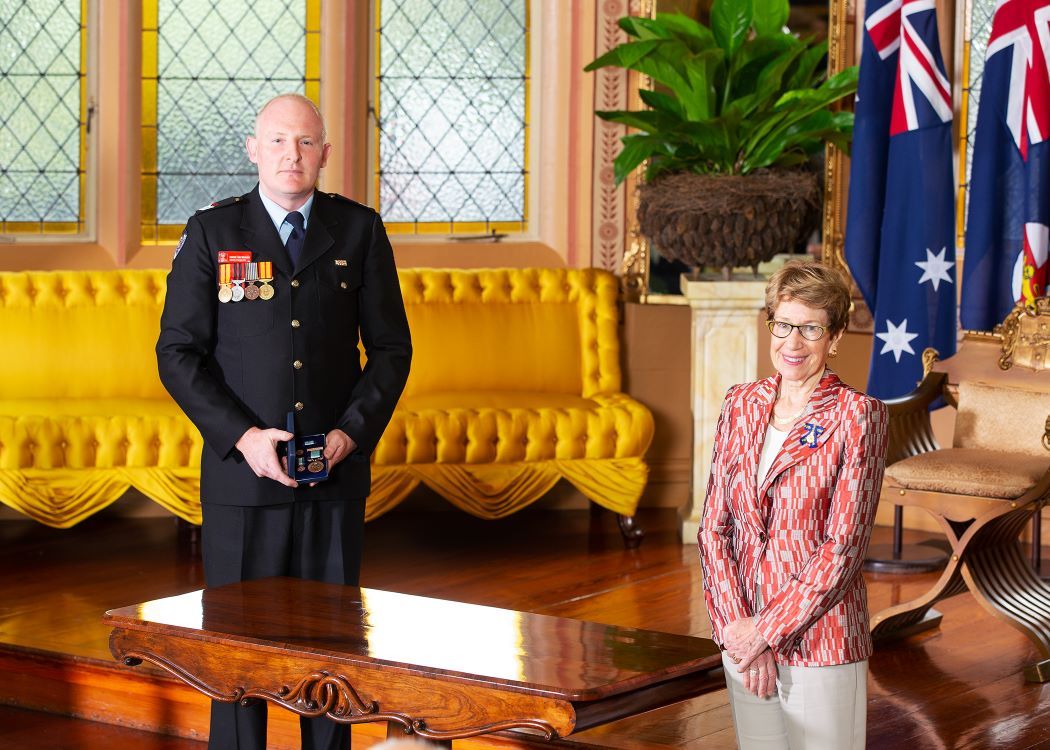